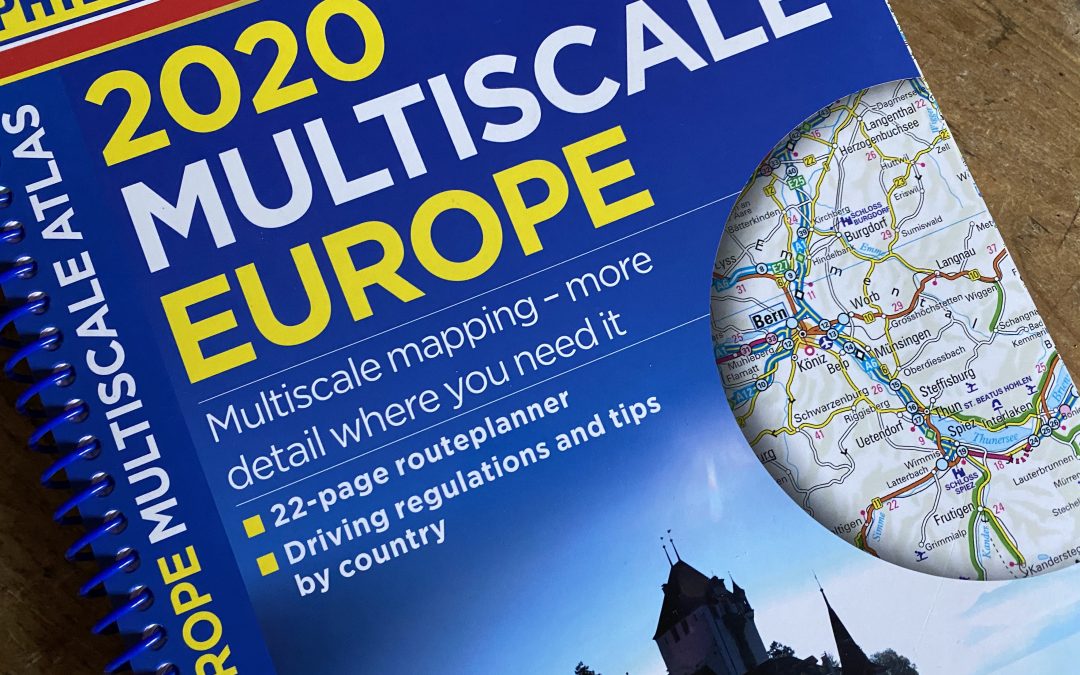 We’ve been on several trips now using the campervan, and we’ve been abroad lots of times, often taking the car. But we’ve never actually been abroad in a campervan. So we’re starting to plan our first big trip. We’d like to aim for Sicily. Why Sicily? Well, no reason really. It just seemed like a good distance away, and would give us the opportunity to re-visit the Italian Lakes, which we last visited probably 25 years ago.

So what preparations have we already made…?

The van. We’re pretty sure that the van is up to the job. It’s only done about 12000 miles – so the engine is still fairly new. And in case it breaks down, we’ve already taken out breakdown insurance, which covers us on the continent. The tyres are good and everything seems to work. (The only niggle at the moment is the waste water tank level indicator which sounds the alarm saying it’s full – when we know it is, in fact, empty). Our trips to date have all been so that we can test everything out. And we’re pretty sure it’s all good. The only thing we haven’t tried yet – is the shower. We know it works, but haven’t actually tried showering on board (mainly because everywhere we’ve stayed has had showers, and we’re conscious that it will use up lots of water). We’ve done lots of boat holidays, where the water situation is much the same – so showers are short!

We understand that for some towns (in France, don’t know about other countries) we may need stickers stating the engine efficiency rating. So that’s something we’ll need to look into and order the right stickers for each country. We also know that we’ll need to get spare bulb sets, hi-vis vests, a warning triangle, alcohol breath-test kits and I expect there are some other things too. Hopefully we’ll find a good source of information for all of that stuff. Or I’ll ask my mate Kevin!

We’ll need to sort a route, and approximate stopping points. On the basis that the journey is the holiday, we’ll plan in several stops so that we get a feel for where we’re visiting. Obviously I’ll be taking the camera, and the GoPro and probably the drone too (will need to check on the local laws about where and when we can fly it).

And we’ll need to decide what kind of stops we make. We’ve been advised that ‘aires’ are good in France. We’re not averse to using the odd AirBnB too (as long as they will accept the dog).

So – plenty to sort out – including ferry (or maybe the Eurostar). We’re quite excited by the prospect. Hopefully we’ll manage to plan a window in our work so we can get away! Watch this space for updates.

And if anyone has any advice, feel free to comment, or send us a message!